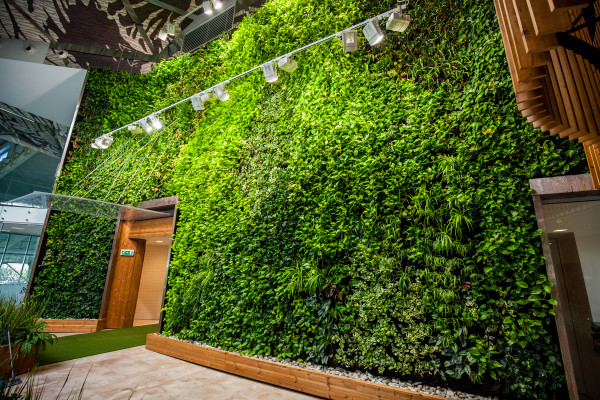 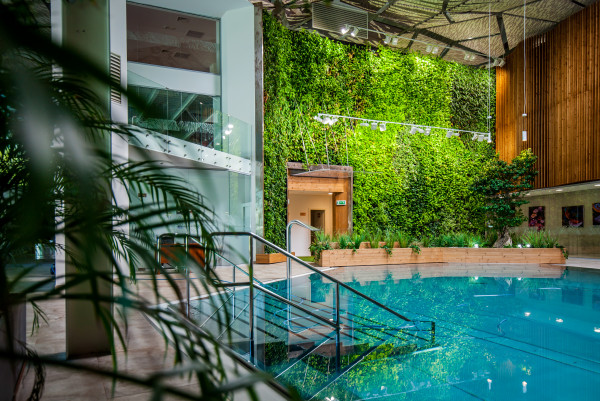 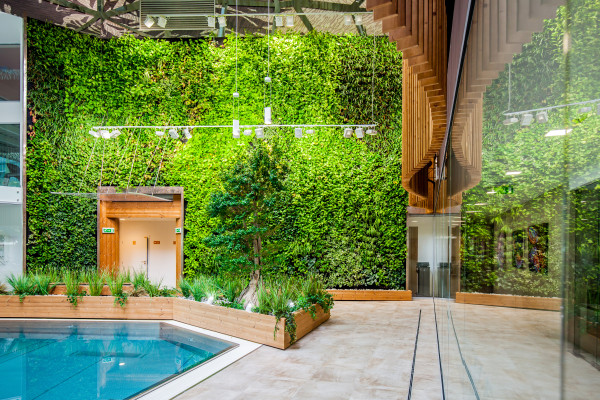 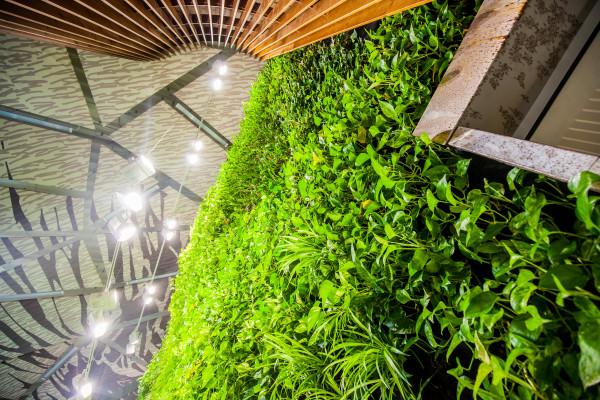 The indoor greenery has its place in the housing culture from the earliest times and has gone through various stages of development. At the begining, plants in improvised containers had productive functions.

Later, mainly exotic plants were grown as an an investment, or as valuable gifts for heads of states or prominent people. More recently, the function of the indoor greenery has shifted to a purely aesthetic one and the cultivation has expanded largely. Plants help to create a healthy environment in the interiors. In addition to oxygen production, plants increase air humidity. Hydroponic plants or plants grown in completely mineral zeolite substrates filter out toxic substances from the atmosphere (e.g. formaldehyde). Producers of indoor plants constantly adapt to current demand, search for suitable species in different parts of the world and constantly expand the assortment that can grow successfully even in less favourable conditions such as lower light intensity and others. In addition to plants grown in pots, different systems of vertical greenery have been recently introduced. Green walls could be called “eco-art” because plants can be designed into different shapes and pattern. 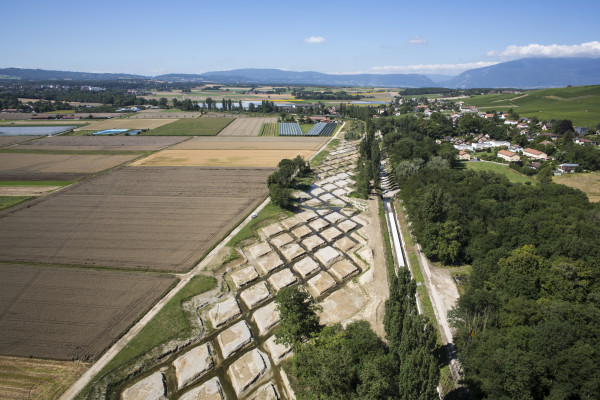 Renaturation of the river Aire 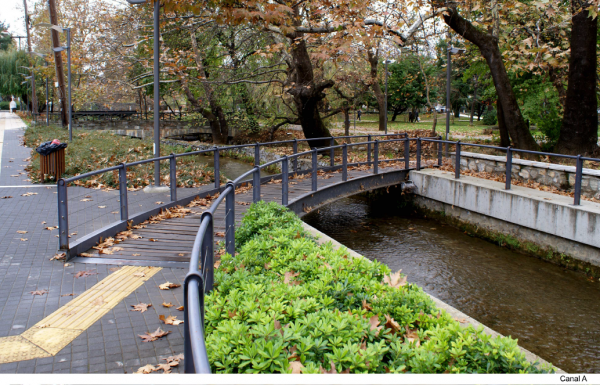 Blue and Green Corridors in the City of Edessa 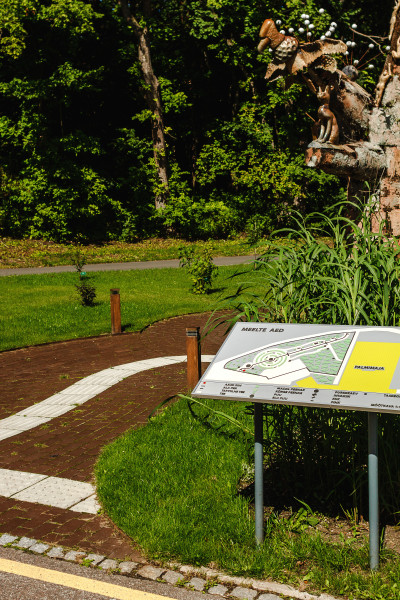 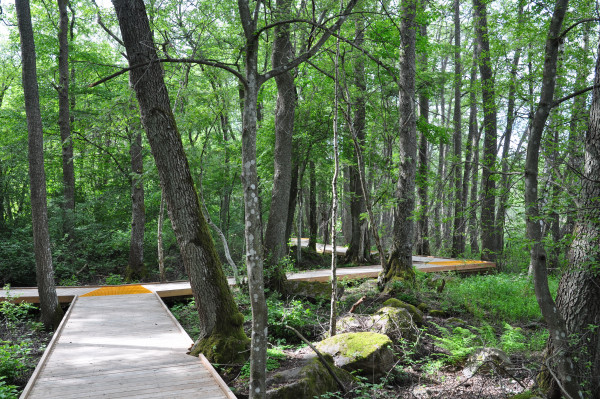 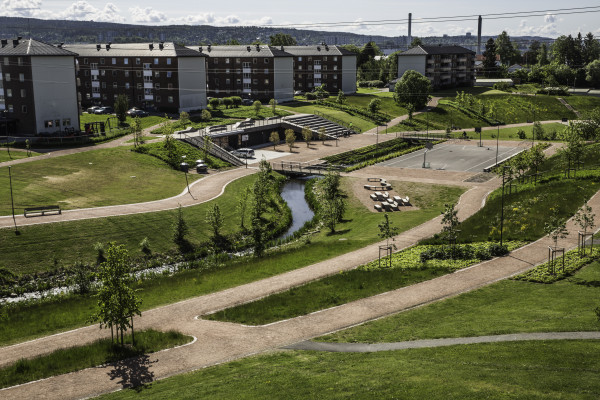 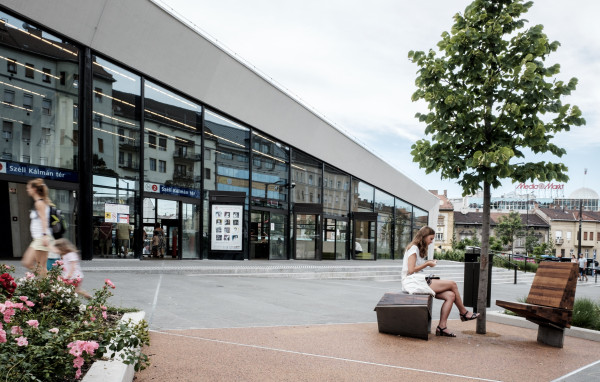 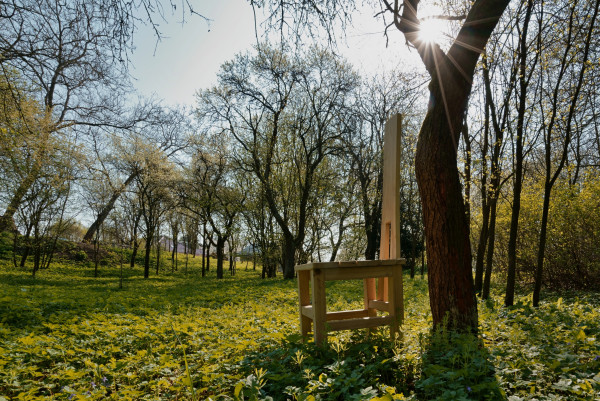 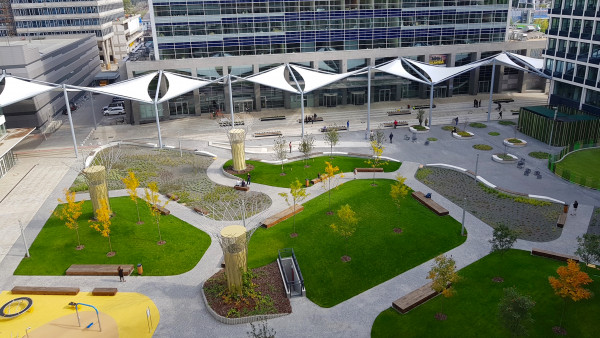 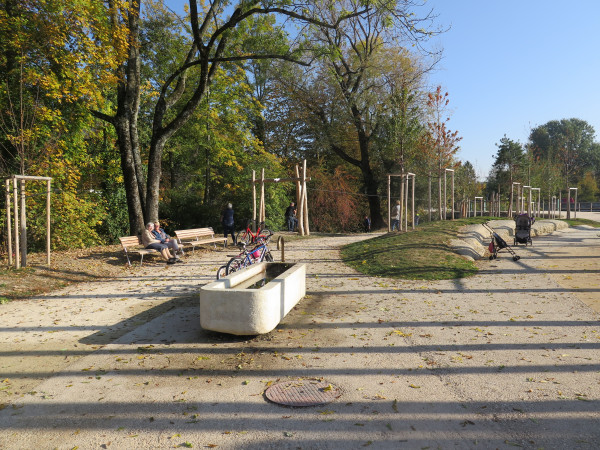