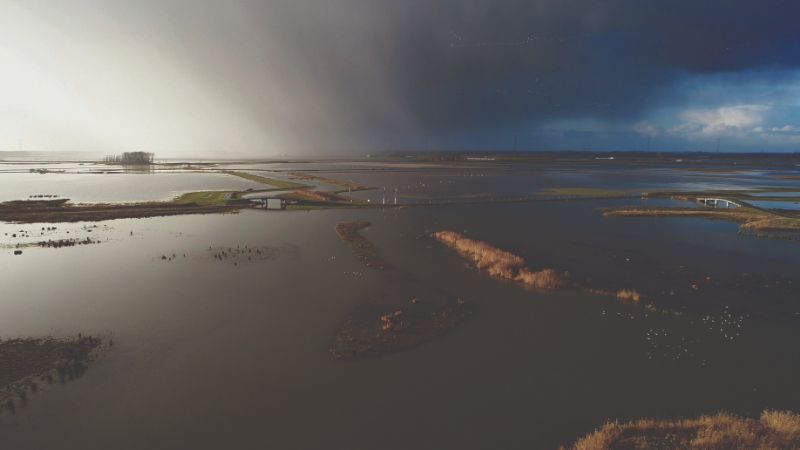 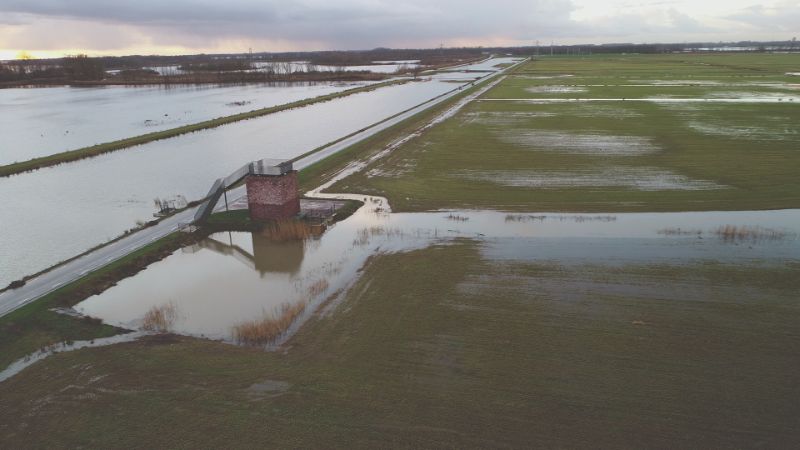 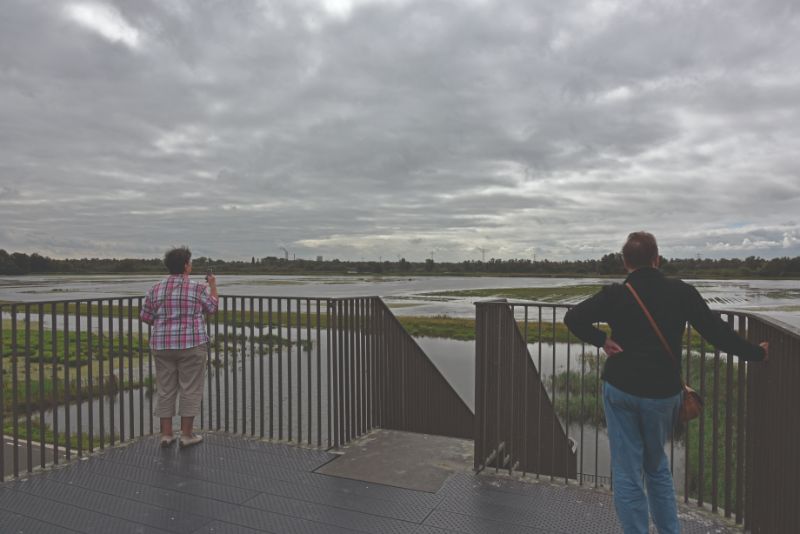 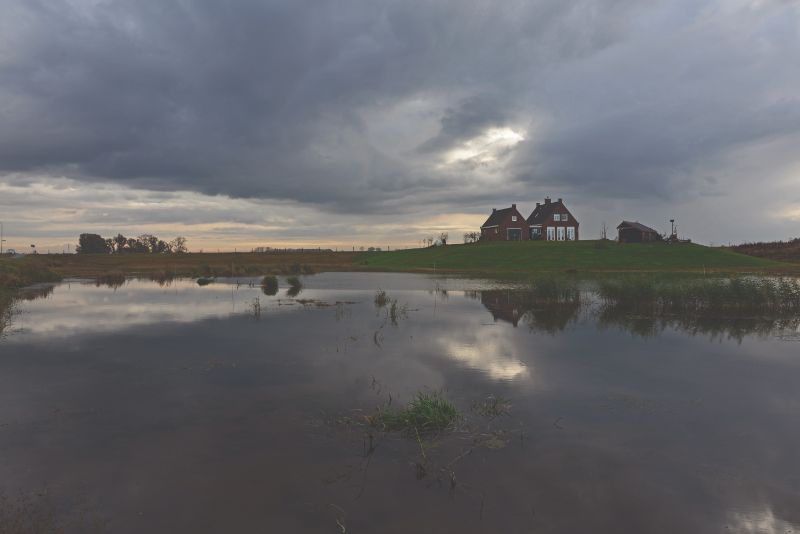 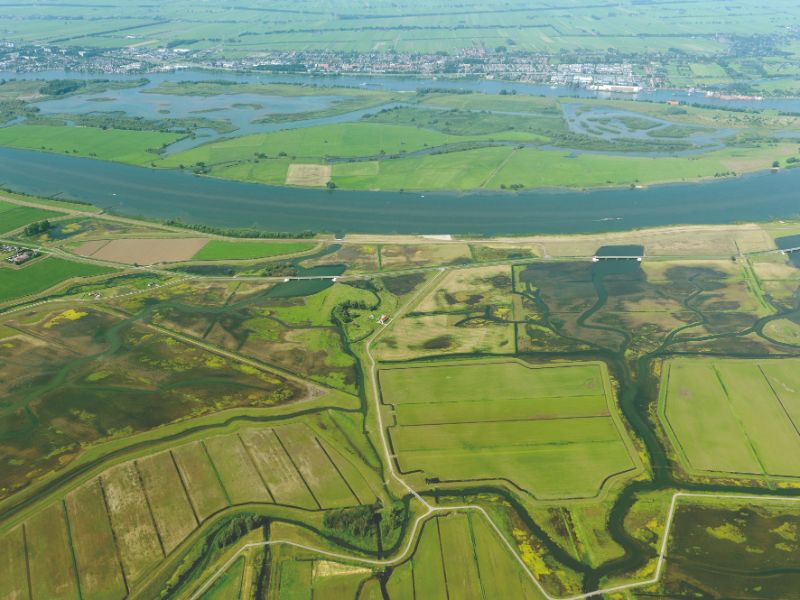 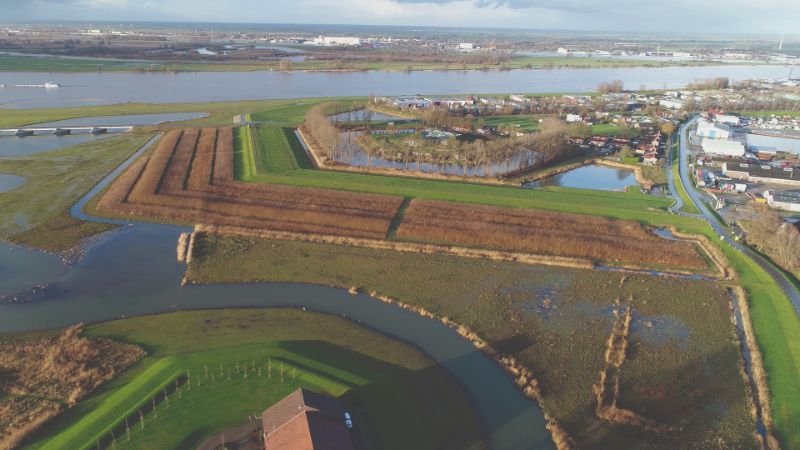 De-poldering Noordwaard was the largest and most complex project of the Room for the River program. Its main goal was to increase water safety. To this end, primary levees in the Noordwaard polder were lowered, and about 25 miles of new, winding freshwater creeks were dug. These creeks are directly connected to the water in the Biesbosch, a freshwater tidal area. In this way, the water systems of the rivers Waal and Maas have been reconnected. Furthermore, about 28 miles of new levees were constructed: high and low, wide and narrow. And dozens of new bridges, pumping stations and mounds were built.

The result is a robust, ‘readable’ water landscape for nature to thrive, and for people to live and recreate in. A contemporary take on the century-old pattern of levees and creeks. An elegant combination of the priority of water safety and new room for ecological connections and processes. This is how people can live with water in modern times.

The new primary levee for Fort Steurgat is an innovative measure. A withy-bed in front of the levee breaks the waves, thus allowing for a lower crown. The cutting regime is such that one year one strip of willows is cut and the next year the other. This is the first withy-bed that is officially part of a Dutch primary levee. 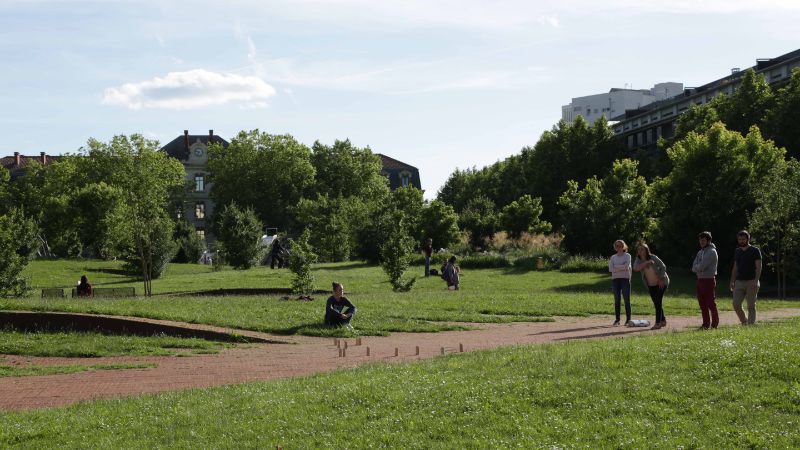 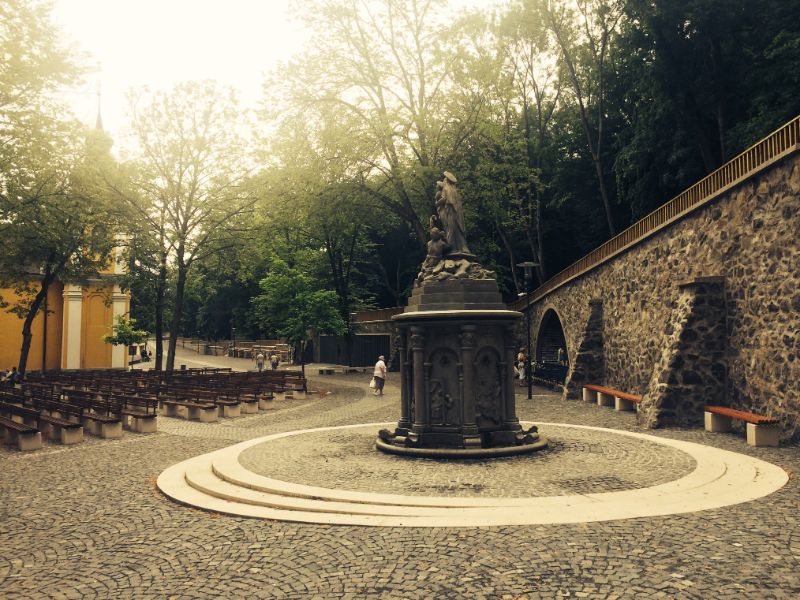 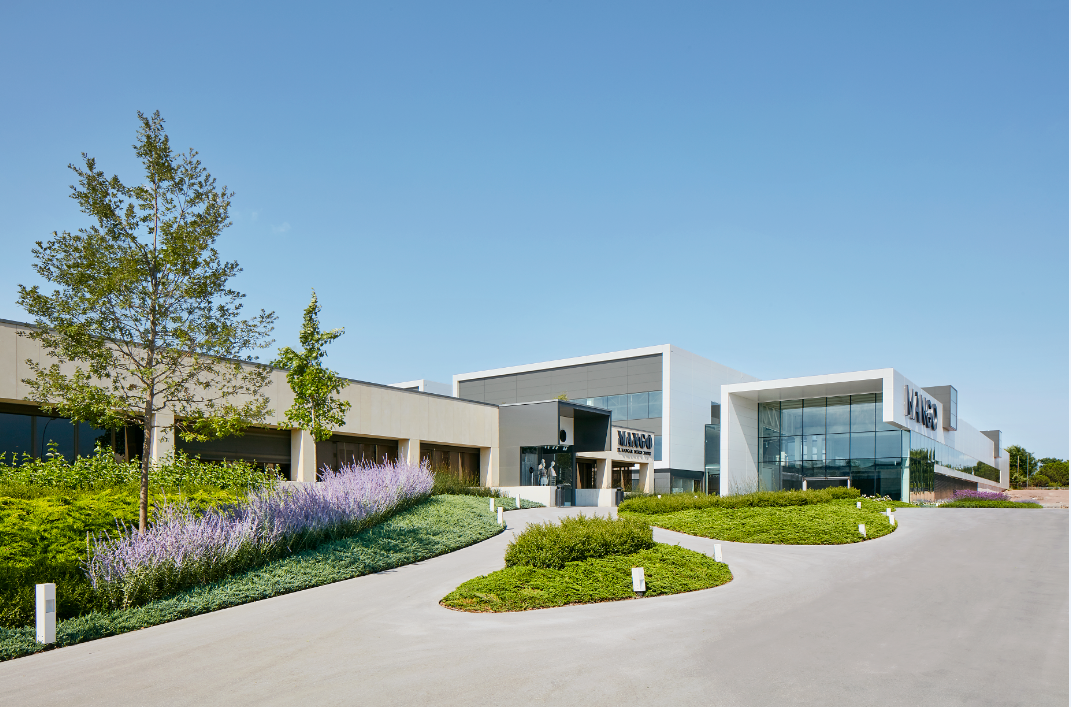 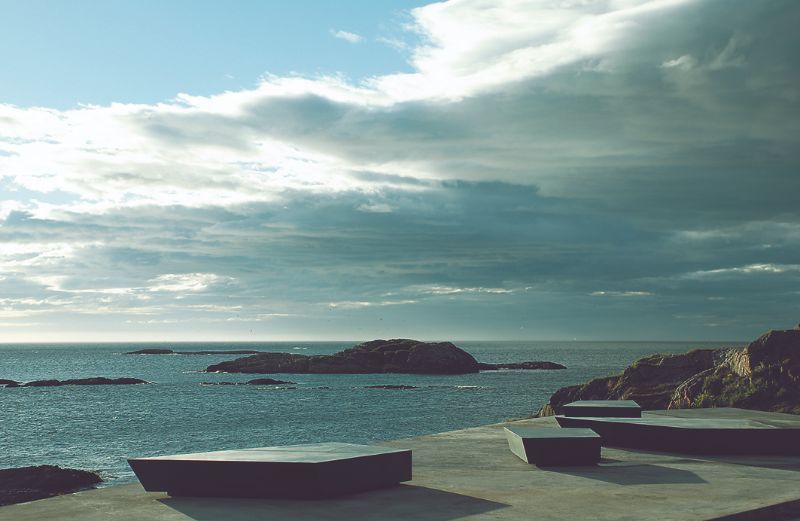 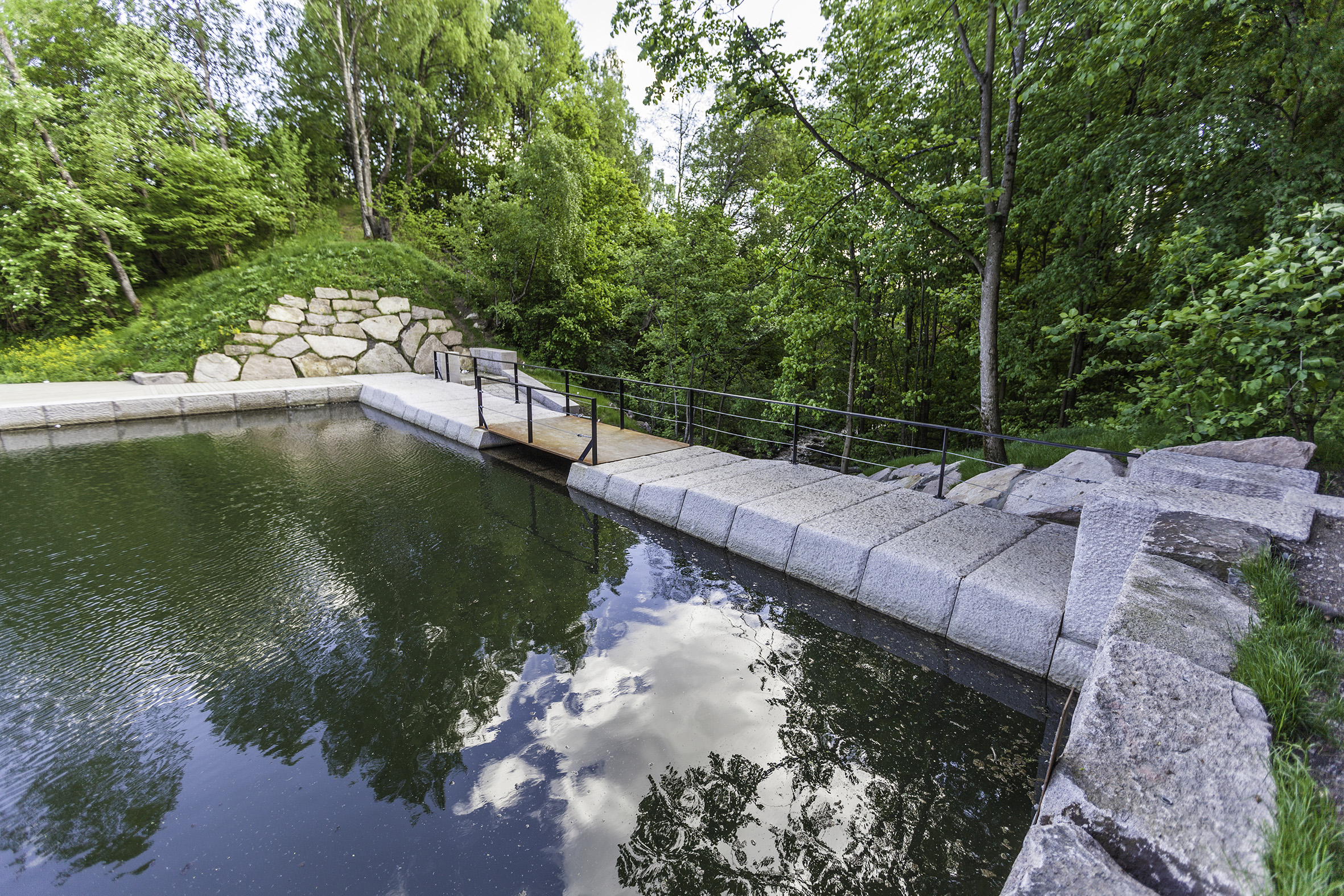 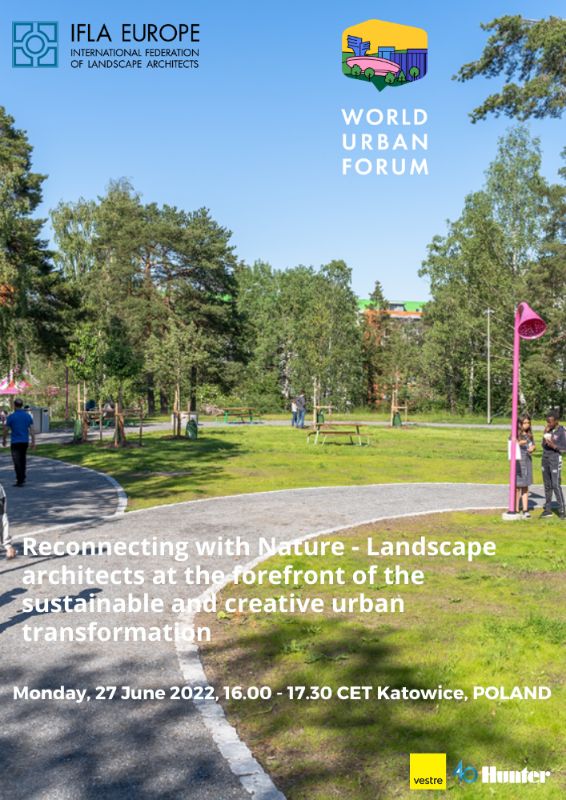